More about lampwork.. It is believed that the oldest known glass beads date back to the fifth century BC. The beads we have sourced are made in the Czech Republic, but lampworking first became widely practiced in Murano, Italy in the 14th century. 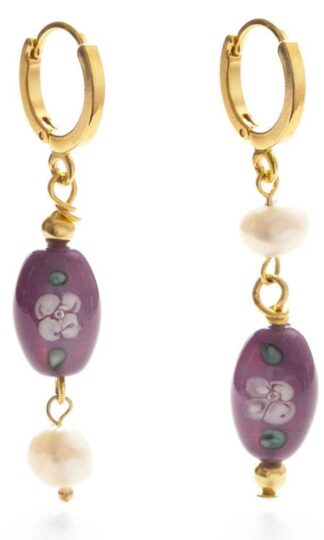